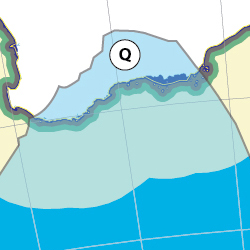 The CSIRO has regions for projecting the impact of Climate Change. See https://www.climatechangeinaustralia.gov.au/en/climate-projections/futur... This state, Nyabing State (Q), is one of the clear projections in a CSIRO cluster called "Southern & South-Western Flatlands region". CSIRO's Southern & South-Western Flatlands region coincides with BloggerMe's N,P,Q, and a tiny bit of X and a tiny bit of R.

This is the third time I've been to your website. Thank you for explaining more details.

I've learned lots of stuff right here. Certainly worth bookmarking for revisiting. I am surprised how much effort you put to create this type of excellent informative website.