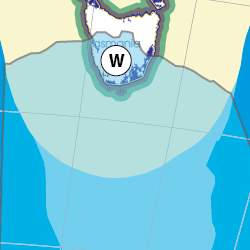 - Upon formation, what should be the name of this Region? Who would be the Lord Mayor? Who would be the two Senators who represent this Region? Who would be the additional Senator that represents the interests of Aboriginal & Torres Strait Islander peoples in this region? What benefit would there be in seeing the island as a super region made up of three regions? What benefit would flow from (Southern Ocean) regions coming together to look after special interests in the Antarctica, or one of our Senators having a special responsibility for Antarctica, as a super region, at present under serious risk? 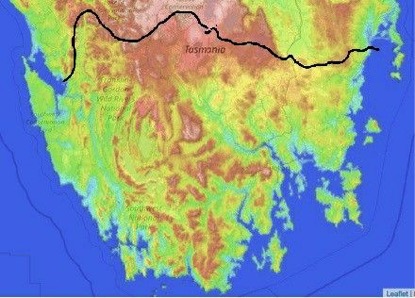 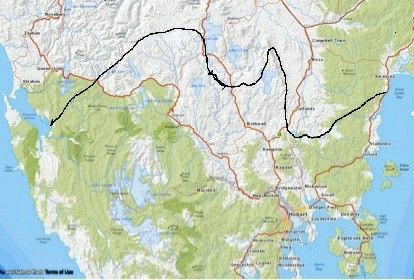 The CSIRO has regions for projecting the impact of Climate Change. See https://www.climatechangeinaustralia.gov.au/en/climate-projections/futur... This state, SE Cape State (W), is one of the clear projections in a CSIRO cluster called "Southern Slopes region". CSIRO's Southern Slopes region coincides exactly with BloggerMe's T,O,U,V,W.

"With the global population now well over seven billion there are few remaining parts of the world relatively untouched by human activity. We assess the current state and future prospects of five final frontiers: rainforests, Antarctica, the Arctic, the deep sea and space.

"Antarctica is the coldest, highest, driest continent – and the one which bears the smallest footprint of human occupation. It is also the only continent designated as a “…natural reserve, devoted to peace and science”.

"So how is Antarctica faring? What are the human impacts on this, the last of continents, and what might the future hold?"

Ben Cubby ‏@bencubby
Antarctica is a step closer to getting the world's largest marine reserve, after international talks in Hobart. http://bit.ly/TiX1vr

Bubble-jetting emperors in the Antarctica

CSIRO ‏@CSIROnews
Must see RT @ausgeo: The winners of the most prestigious photography contest in the world have been announced. http://dlvr.it/2MnXCJ