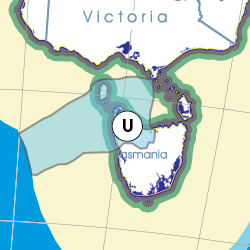 - Would life be enhanced if it was on a fast Ring-Rail that links the Capital City to capital cities on the island and to every other Capital City on the mainland? 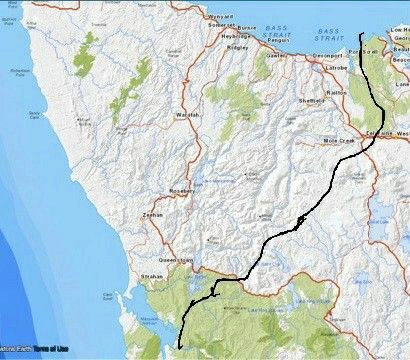 The CSIRO has regions for projecting the impact of Climate Change. See https://www.climatechangeinaustralia.gov.au/en/climate-projections/futur... This state, Wonthaggi State (O), is one of the clear projections in a CSIRO cluster called "Southern Slopes region". CSIRO's Southern Slopes region coincides exactly with BloggerMe's T,O,U,V,W.