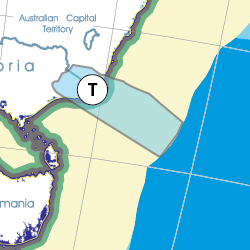 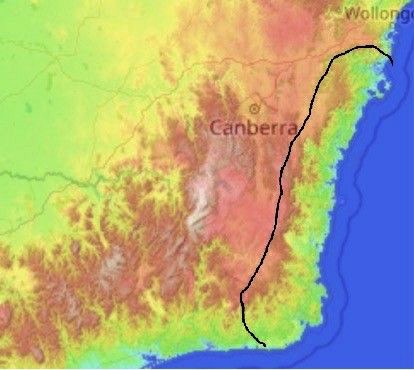 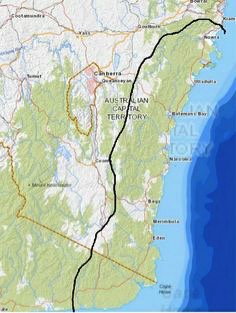 The CSIRO has regions for projecting the impact of Climate Change. See https://www.climatechangeinaustralia.gov.au/en/climate-projections/futur... This state, Cape Howe State (T), is one of the clear projections in a CSIRO cluster called "Southern Slopes region". CSIRO's Southern Slopes region coincides exactly with BloggerMe's T,O,U,V,W.

Bega District News ‏@Bega_News
In the BDN today – Something to Crow About: #Bermagui’s little artists putting on a big exhibition http://ow.ly/eMdFi