Capitalism hits the fan, who do we vote for now?

The history of capitalism & socialism

The video covers the history capitalism and socialism.

Professor Wolff describes how Capitalism in the 19th century worked in the US, because the US economy grew by attracting millions of immigrants from all over the world. Because the economy was growing, wages grew, and so did the middle class. As long as the majority could see a gradual improvement in their living conditions, they were willing to put up with the inequities of capitalism.

Capitalism has a pattern of "boom followed by bust".

The "Great Depression" (1929) was one of the largest 'busts' we have seen so far, with millions of jobs lost, and little or no support for those who found themselves unemployed.

In the 1930s and 40s there was revolution in the air, following the Russian revolution in 1917, and the 1929 bust. And, in the United States, workers united to demand a "new deal". United States President Franklin D. Roosevelt (called FDR at the time) (1933-45)  imposed a tax on the rich of over 90%. FDR and his "New Dealers" wanted to finance the upcoming second world war equitably, with stiff tax rates on high incomes. 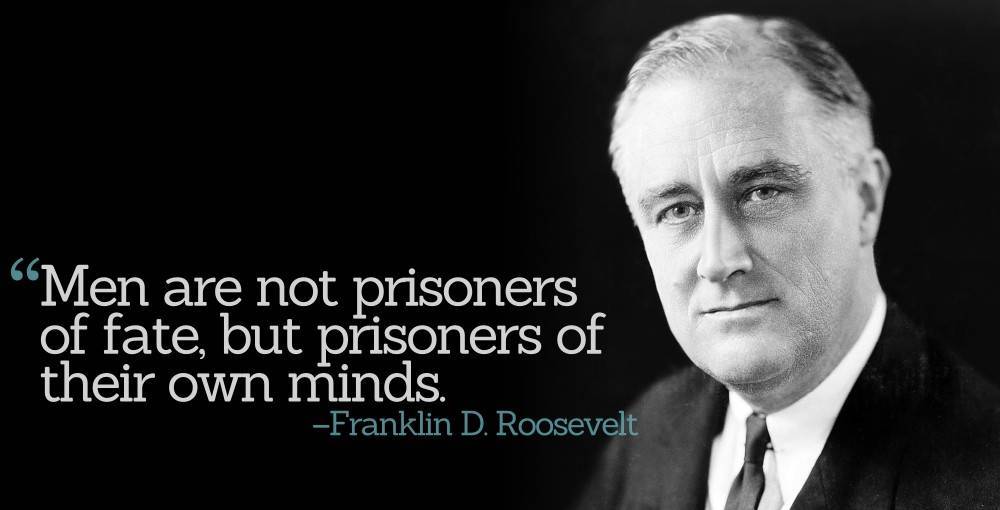 At a time of "grave national danger," Roosevelt told Congress in April 1942, "no American citizen ought to have a net income, after he has paid his taxes, of more than $25,000 a year."

The money raised was used to fund the old age pension, and employ the millions of unemployed, building infrastructure and national parks.

The economy went quickly from bust to boom.

After World War Two, the rich quickly demanded an end to high taxation.

The economy continued to grow into the 1970s, because women went into the work force, almost doubling the productivity of the population.

But the standard of living began to decline as wages failed to keep up with the cost of living. Because most women were now in the work force, families found that they now needed two cars, so both mom and dad could get to work. Child minding costs grew, and workers often worked two or more jobs, to live the so called "American dream".

Since the 1980s, the rich have found ways to reduce their taxation, so that many pay almost zero tax. The taxation burden on the working class has had to increase, to pay for public education, infrastructure and health.

This was the period of 'Reaganism and neoconservative politics'.

Wages had not been increasing, as many of the manufacturing jobs had been exported to third world countries, where wages were much lower. The gap between rich and poor was widening. Many found themselves under-employed and struggled to make ends meet. Many used their credit cards and mortgages to finance the lifestyle they thought was their right.

Governments all over the world bailed out the banks and went into unprecedented levels of debt.

Since the GFC, many countries have had almost zero interest rates, in an unsuccessful effort to stimulate their economies and create jobs.

China, where millions of jobs had been created as the first world jobs and their accompanying pollution had been exported to the third world, continued to grow but the growth came at a high price. Air pollution rose to record levels, well above WHO standards, in many of China's industrial cities. Around the world, scientists were warning of the dangers of carbon pollution and its link to climate change.

Capitalism had reached its peak, unable to create jobs and any continued growth was leading to the global catastrophe of runaway climate change, environmental degradation and species extinction.

The shit had certainly hit the fan.

The future promised more automation and less jobs globally. Continued growth by increasing debt was no solution, in a world where jobs and wages were in decline.

Labor and Liberal parties in Australia and Democrat and Republican parties in the US are unable to create a vision that will work for the majority, into the 21st century.

Democracy itself, is at risk, as multinational companies spend millions to support these old political parties and the inequities of the capitalist system.

The rich, including the multinational companies who use tax havens to limit their taxation, must be forced to pay their share. And the money raised should be passed into the global economy, to create a sustainable and equitable 21st century economy.

We want an economy that is capable of transforming our world: the 2030 Agenda for Sustainable Development. https://sustainabledevelopment.un.org/post2015/transformingourworld 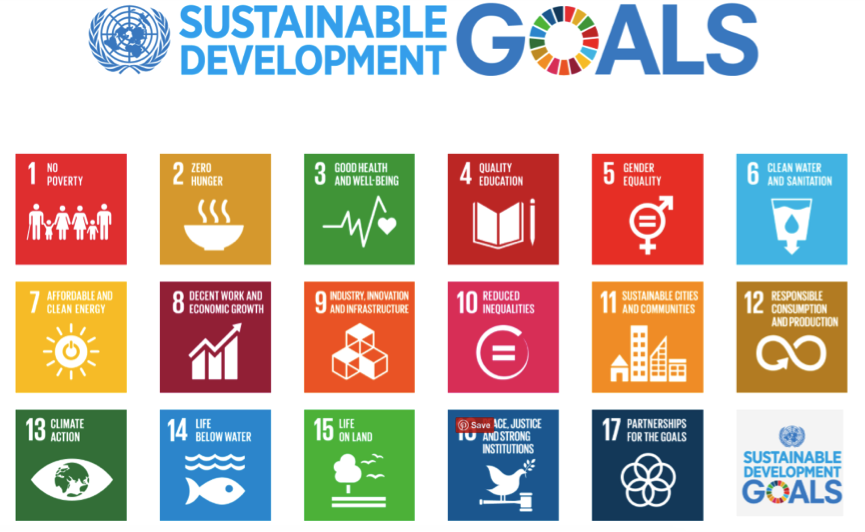 This is 3rd in the BloggerMe Series "who2vote4 & Y?"
A series of blogs by independent thinkers
on the coming Australian federal election 2016
Category:
Republicanism

Economic Growth: To What End?

Despite the fact that the U.S. economy has grown almost every year since World War II, personal income for the vast majority of Americans has remained virtually stagnant since the 1970s. Over those decades, the average American has increasingly experienced more of the costs of economic growth (environmental degradation, urban sprawl, lengthy commutes, etc.) than the benefits (more free time, higher incomes, etc.). Nevertheless, politicians try to persuade the public that they know how to stimulate growth. They say "Just elect me and all will be rosy," without acknowledging the fact that continuous growth is unlikely to make average voters' lives better; rather, it is likely to make their lives worse.

Economic Growth: To What End

I really enjoyed your book "It's Up To Us" https://www.amazon.com/ITS-Unconventional-Examination-Environmental-Pred... The truth is it is up to us. The lifestyle we live or the political leaders we elect will have a huge effect on future generations.

Economic Growth: To What End?

Thanks Sally for your comment, GDP is a poor way of measuring a successful economy. Level of poverty or environmental degradation are ignored. Capitalism is in crisis as the gap between rich are poor grows and environmental degradation reaches catastrophic levels. We desperately need new ways to measure a successful economy. Politicians use slogans like jobs and growth but if they come at the expense of the environment they just place a huge burden on future generations.

Thanks for your comment Lyn. Oxfam recently released a report saying that 62 people owned 50% of the worlds wealth https://www.theguardian.com/business/2016/jan/18/richest-62-billionaires... that's obscene, and is one of the indicators that Capitalism is failing and a system change is needed. Issues like Climate Change and global poverty demand urgent action twentyth century political parties are struggling with these 21st century problems. Multinational companies are avoiding tax and the burden is increasing falling on the working class.

Thanks for your comment Lyn. Oxfam recently released a report saying that 62 people owned 50% of the worlds wealth https://www.theguardian.com/business/2016/jan/18/richest-62-billionaires... that's obscene, and is one of the indicators that Capitalism is failing and a system change is needed. Issues like Climate Change and global poverty demand urgent action twentyth century political parties are struggling with these 21st century problems. Multinational companies are avoiding tax and the burden is increasing falling on the working class.

thankyou for your interesting and informative article an enjoyable read.

Somehow existing tax havens must be squashed and obliterated until this happens we will continue to suffer the great divide which is widening rapidly between the rich and the poor.

Excerpt from above ""rich, including the multinational companies who use tax havens to limit their taxation, must be forced to pay their share"".