The Commonwealth, through the ACCC, have highlighted the fact that (a) greater consumer power and (b) lower marginal cost of supply are two ways of reducing electricity costs to consumers. I'm proposing that (c) consumer trading in electricity is an enabler for greater competition in both the electricity supply markets and the electricity retail markets.

What is the NEG?

The NEG is a National Energy Guarantee set up by the Commonwealth which is said to be a model that achieves multiple goals: first & foremost one which reduces consumer costs. Although the design features have been continuously changing, it seems that the rationale behind the NEG, as designed, will:

This line of reasoning ignores the fact that:

'Gaming' is the polite word used to identify actions by suppliers to use their muscle in the market place to manipulate the price, which is actually against the law the ACCC was set up to enforce. Remember the fracas in South Australia in 2016 over price manipulation? read the Guardian:

"...here have been huge spikes in the short-term wholesale spot price of electricity, sometimes rising to the cap amount of $14,000 per megawatt hour – up from the usual figure below $100. Some commentators have blamed the price spikes on windfarms in South Australia and argued it showed the risks of relying on renewable energy.But a detailed analysis of some of those price spikes has suggested they were caused by fossil fuel power generators strategically withdrawing supply of electricity for brief moments, pushing up the price they were able to charge for supply of electricity."

Little has changed. Currently the generators make a lot of their profit from peak events, spot price events, where the generator is paid up to $12,500 per MWh (or $12.50 per KWh). This can be gamed by suppliers, as documented in a number of places (See for example reneweconomy.com), as there is a limited number of suppliers. The general public, as generators, cannot bid into this market, and will continue to be paid 12c/KWh or so, regardless. (That's 1:100, hard to justify in the way that ACCC applies its price modelling).

Of course, ACCC's means of introducing competition into the market, and low marginal cost supply, are far more direct ways of reducing costs to consumers. But a 'certain legislative environment' is certain to create an even greater contracting challenge, further locking out small scale suppliers, and making the trading of electricity even more limited.

This model assumes that people are diligent, active, and welll-informed.

The annual contract choice model is one that economists have shown to not work well for consumers. This is because consumers:

The ACCC has zeroed in on one of these variables, advising the government to insist on 'price' to be expressed in 'standard units' that remove the opaque character of variables in the contract, creating a 'level playing field' between retail suppliers.

Some energy companies are already operating on a 'powerpack' model, which introduces another viariable: where consumers can purchase electricity for use at a 'particular time'. This gives more product control to the consumer.

But to remove the opaque character of the contracting, and move to a more transparent powerpack arrangement, it seems to me that these powerpacks should also: 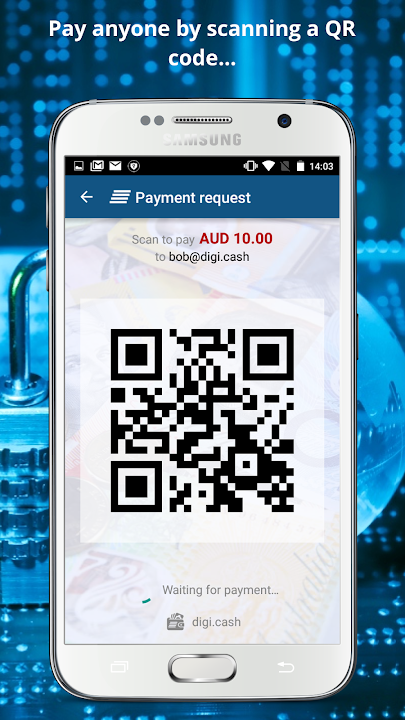 By continuing development in that direction, this would mean a new era that takes these powerpack arrangements to their logical conclusion: availability to the general public, as generators.

For those engaged in design for 'consumers as generators' there are some big issues:

As I said above, this model suggests that, if you are trying to reduce prices in a market, the normal way would be to introduce more competition into the market.

This suggests we should find ways of trading electricity peer-to-peer and the like. e.g. if my brother has a battery, he should be able to trade in at the ceiling. It becomes more interesting if I can buy an electricity certificate from him at 10c than from the grid, which would mean I could use it when I need it, and, if I don't need it, I could trade it onto my next door neighbour who would otherwise pay 30c. Probably even a 'futures' market' - you would know of the possible market designs better than me. So off the the grid, like in a housing estate or in a small hamlet, or a local business park, peer-to-peer has real potential. Off the grid, the key is infrastructure costs, and design.

There are a lot of people that want to do this sort of thing, but because of their location, the best way to operate peer-to-peer is utilising the grid. However, unfortunately, the way the market is set up, it doesn't work. Problems are:

There are some other issues, but, in summary, an effective peer-to-peer market could only be created if the market design were completely reformed. One thought is for particular consumers as generators, registered as a collective, for whom the 'spread' could deal with the grid costs. Then having to be registered is the problem - it becomes a political issue. But probably one what of positive impact overall in its solution.

With CMT I have looked at a number of startups that wanted to do a peer-to-peer market, some even had retail supplier licences. But when you checked their proposed business model against the actual market design, (which BTW practically nobody understands), none of the propositions held up.

John Robens is the Senior Developer at Interlated Pty Ltd. He is into producing collaborative web-services, web-site infrastructure, development operations, development management, and testing. This blog seeks to promote new thinking at the individual/small business level, using new technologies to transform the gaming problems being experienced in the old systems into a cheaper, cleaner & more transparent future. Link up with me on LinkedIn https://www.linkedin.com/in/johnrobens/ to take these ideas forward.