NYTimes: the World’s Most Secretive Democracy?

Australia May Well Be the World’s Most Secretive Democracy 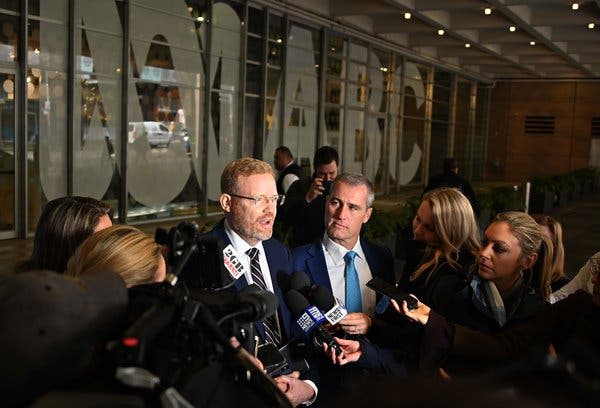 SYDNEY, Australia — One journalist is being investigated for reporting that several boats filled with asylum seekers recently tried to reach Australia from Sri Lanka. Another reporter had her home raided by the authorities this week after reporting on a government plan to expand surveillance powers.

Then on Wednesday, the Australian federal police showed up at the main public broadcaster with a warrant for notes, story pitches, emails, and even the diaries for entire teams of journalists and senior editors — all in connection with a 2017 article about Australian special forces being investigated over possible war crimes in Afghanistan.

The aggressive approach — which Australia’s prime minister, Scott Morrison, has defended — fits with a global trend. Democracies from the United States to the Philippines are increasingly targeting journalists to ferret out leaks, silence critics and punish information sharing — with President Trump leading the verbal charge by calling journalists “the enemy of the people.”

But even among its peers, Australia stands out. No other developed democracy holds as tight to its secrets, experts say, and the raids are just the latest example of how far the country’s conservative government will go to scare officials and reporters into submission.

“To be perfectly frank, this is an absolute international embarrassment,” said Johan Lidberg, an associate professor of journalism at Monash University in Melbourne who works with the United Nations on global press freedom. “You’ve got a mature liberal democracy that pursues and hunts down whistle-blowers and tries to kill the messenger.”

The symptoms of what Mr. Lidberg describes as a national illness go beyond the latest investigations, and the causes are rooted in Australia’s history, law and public complacency.

Australia does not have a constitutional protection for freedom of speech. But its criminal code does have Section 70, which makes it a crime for any public official to share information without “lawful authority or excuse.”

That “secrecy foundation” — the law cited in the warrant against the Australian Broadcasting Corporation, the target of Wednesday’s raids — essentially states that no one in government can share information without a supervisor’s permission. It has been on the books since 1914, just after the outbreak of World War I, and is modeled on Britain’s draconian Official Secrets Act of 1911. 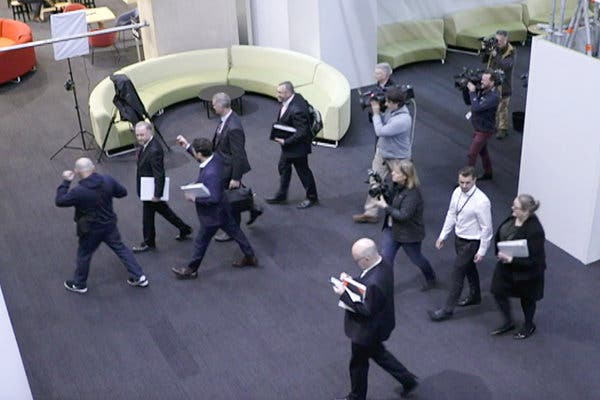 Layered on top of that are a wide range of measures and court cases involving privacy — a web of legal restrictions that, among other things, keep trials like the sexual abuse conviction of Cardinal George Pell out of public view.

Defamation law adds another hurdle. Sexual assault cases are especially rare in Australia because of the risks to accusers — and to journalists who cover such cases. The journalists who report such accusations can easily be sued (and lose), as Geoffrey Rush’s recent court victory in a defamation case clearly shows.

But none of this may be as significant as the squeeze around national security. Since the 9/11 attacks, Australia has passed or amended more than 60 laws related to secrecy, spying and terrorism, according to independent studies.

“That’s more than any other mature liberal democracy on the globe,” Professor Lidberg said. “A lot of countries have amended terrorism laws, but none like Australia.”

The most recent expansion of governmental secrecy came last year with an espionage bill that increased criminal penalties for sharing information deemed classified, even if a document happened to be as harmless as a cafeteria menu, and broadened the definition of national security to include the country’s economic interests.

Conversation starters about Australia and insight on the global stories that matter most, sent weekly by the Times’s Australia bureau. Plus: heaps of local recommendations.

Even before the law was passed, the broadening of the national security apparatus was causing a stir with a case involving an anonymous whistle-blower known only as “Witness K.”

Annika Smethurst, a journalist whose home was raided on Tuesday. 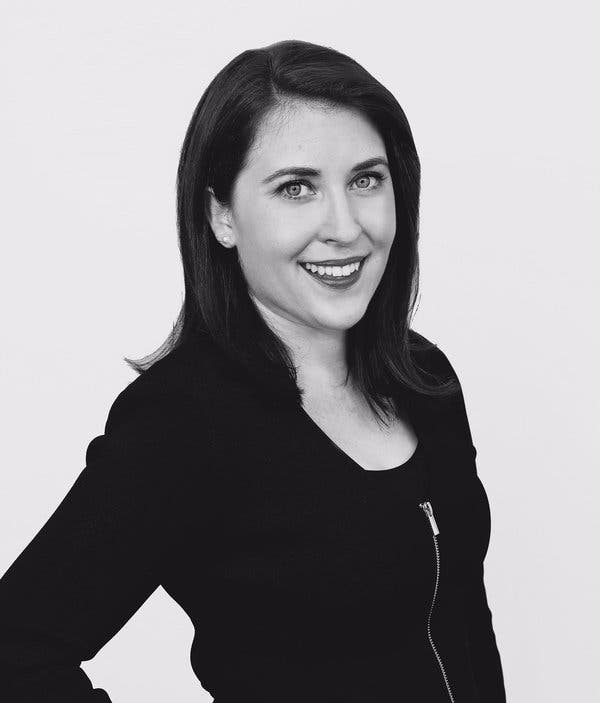 An Australian secret intelligence service agent, Witness K revealed Australia’s bugging of East Timor’s cabinet room during sensitive negotiations in 2004 over an oil and gas treaty worth billions of dollars.

The whistle-blower had his passport seized in 2013 as he was preparing to give evidence at The Hague, and he and his lawyer were charged with conspiracy for violating the Intelligence Services Act for passing on sensitive national security information — even though the spying on a poor regional ally mainly involved business interests.

The investigations that emerged this week appear aimed mainly at other current or potential whistle-blowers in government. The police have signaled to the journalists involved that they are looking for the leakers who passed on information to reporters, and Prime Minister Morrison said this week that the federal police were simply trying to enforce “clear rules protecting Australia’s national security.”

This is a familiar justification, the same one used by the Obama administration in its cases against American journalists.

But in Australia’s case, the authorities have enormous scope and few checks on their power.

The journalist whose home was raided Tuesday, Annika Smethurst of The Sunday Telegraph of Sydney, had the authorities rifling through her belongings for more than seven hours. At the Australian Broadcasting Corporation on Wednesday, the police downloaded more than 9,000 documents based on a warrant giving them authority to examine phones and notebooks of many journalists that had nothing to do with the articles in question.

“No turf, no terrain is off the books,” said Joseph Fernandez, a media law expert at Curtin University in Perth. “The law is very very wide reaching, and it is very disturbing.”

He added that it was hard to imagine how any of these articles could have been construed as a threat to national security rather than simply an embarrassment for officials and politicians.

Take the investigation into the revelation about boats with asylum seekers trying to reach Australia from Sri Lanka. Just a few years ago, the Australian government sent out news releases when smugglers’ boats tried to reach the country, critics noted, but now that the home affairs minister wants to keep such attempts secret, they are considered a threat to national security.

Or consider the investigative article about Afghanistan from the A.B.C., which explored the impact of at least 10 episodes from 2009 to 2013 in which Australian special forces troops shot and killed not just insurgents, but also unarmed men and children.

The journalists involved were careful not to identify certain operational details that appeared in the documents they had obtained, and their report mainly highlighted the rift between elite military units and leaders trying to grapple with where to draw the line in grisly combat.

Many of the journalists involved have asked why information from so long ago would be a threat to national security now when Australia has only a few hundred troops in Afghanistan playing more minor roles.

“What they’re trying to do, I think, is essentially send a message to people doing their job, journalists, that ‘From now on, you’re on notice that anyone you talk to, anyone you have text contact with, any digital footprint at all, we will know about it,’” said John Lyons, the head of investigative journalism at the A.B.C., who chronicled the raids on Twitter.

The risk, he and others added, is that the pressure silences people who have information that serves the public interest. It might be the teacher who sees children abused, or the spy who has evidence of corrupt colleagues. And some say the ripples could be global.

“Countries with a much worse track record with freedom of expression and democracy, it gives them a free go,” said Mr. Fernandez, a former newspaper editor in Malaysia, where crackdowns on the press have become more common.

“Countries who were looked up to for moral authority are the very ones who are now committing the sort of egregious assaults on freedom of expression and democracy itself,” he added. “They have undermined their moral authority.”

An earlier version of this article misidentified the newspaper affiliated with Annika Smethurst. She is the political editor of The Sunday Telegraph of Sydney and other News Corporation Sunday publications, not of The Australian.

Want more Australia coverage and discussion? Sign up for the weekly Australia Letter, start your day with your local Morning Briefing and join us in our Facebook group.