(It was also the year of UK's #Brexit referendum, aussie's #Fuxit 1 seat majority election "win", #Trumpet's "Make The US Great Again" election win, and Murdoch's #falsenews year. Oh, and little things like writing off of one of the Great Natural Wonders of this World, the Great Barrier Reef, as a "who cares", interesting, "already in the past" phenomenon, abandoning any notion of the government doing anything about global warming, abandoning any idea that "wind and solar" should replace coal, writing off refugees as being less than human, and sitting back as a federal minister openly kills innocent people, with immunity, as an appropriate way to "let this be a warning to other innocent people". Oh, yes, and not to forget the year that open bigotry and racism, like "Anti-Islam" organising at the highest level in society, supported openly by ministers and parliamentarians, is accepted in the mainstream without the raising of an eyebrow. Overall, for me, 2016 is the #FucktheIPA year. But all of these are another story.

We have got to be grateful that the government and its bureaucracy are in the current climate such incompetent morons. Because the two huge #fuckups, #Censusfail and #Centrelinkfail, allowed us to see behind the thin veil of "good government". What we saw gave us an insight into a well-developed, extensive and far-reaching destruction of "Privacy" traditions, developed over the last 70 years of well-intentioned, and quite good, Australian bureaucracy.

These two failures, #Censusfail and #Centrelinkfail, represent, in many ways, the end of the Privacy era.

And it appears that this "end of Privacy" is supported at all levels of government, and by both major parties. 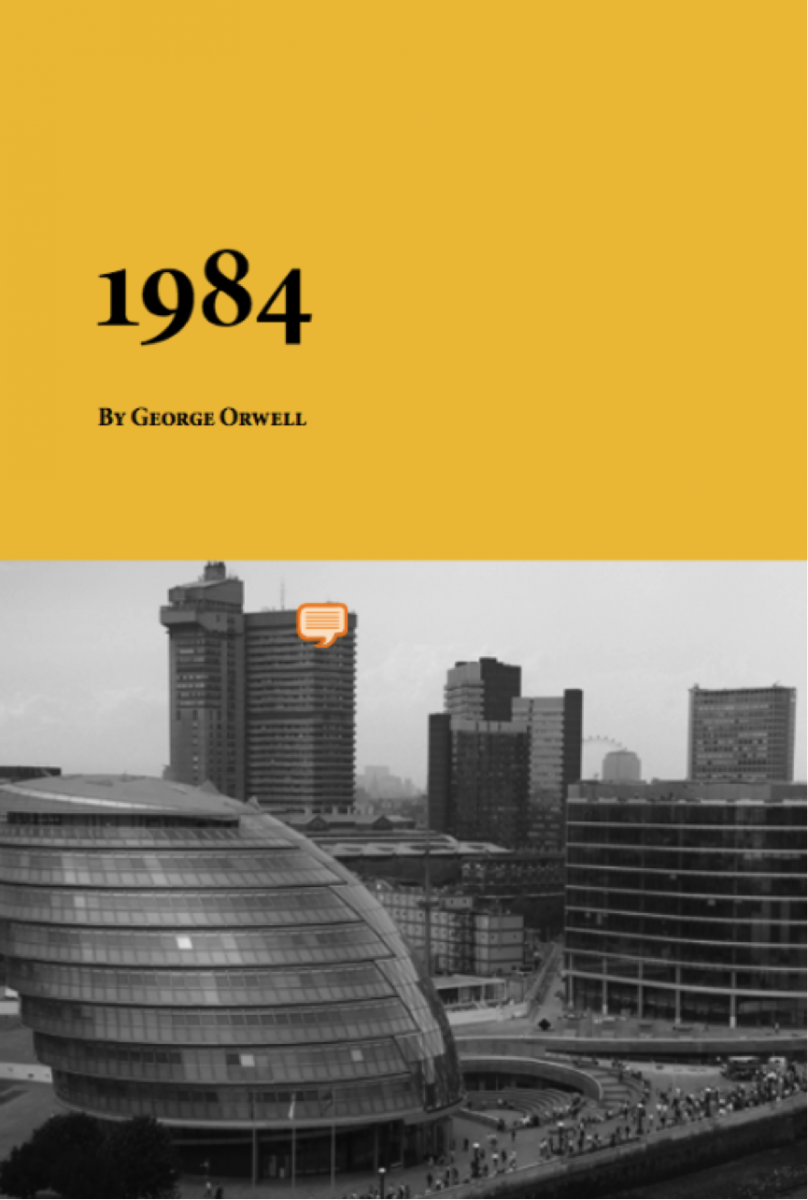 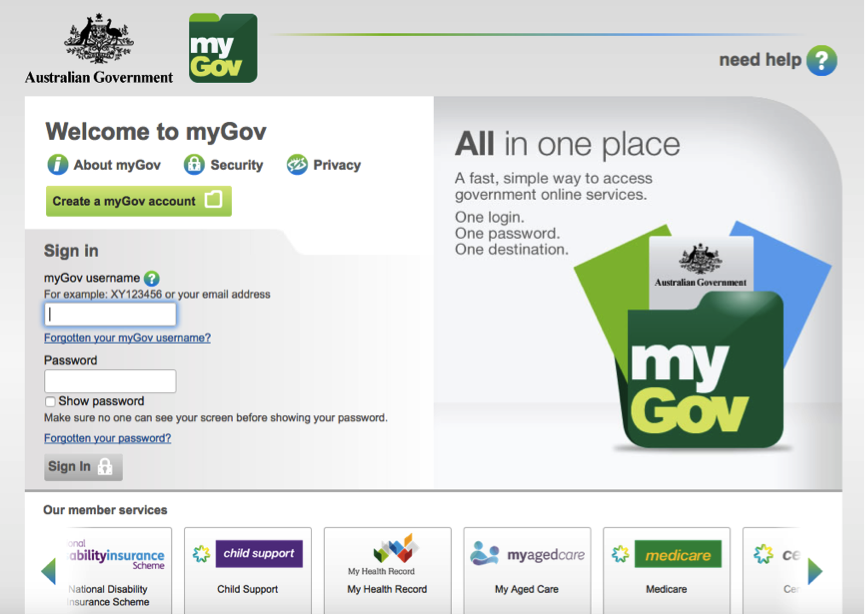 without us noticing much at all. All we have experienced is the hanging on to the phone for hours and the "do not reply" notifications.

If the government and the bureaucracy weren't so incompetent, most of these changes would have happened without us realising that anything much had changed. We'd see the wasting of hours waiting for someone to answer the phone as a new reality, established by the banking industry, and by privatisation of essential services, and learn to "cop it sweet".

But we now know that those waiting three months for simple assessment, by Centrelink, those wasted weeks of "hanging on" the phone in a year, those "do not reply to this email" postings, actually represent a complete abandoning of human decency and morality, in favour of Franz Kafka's "The Castle". (1926) 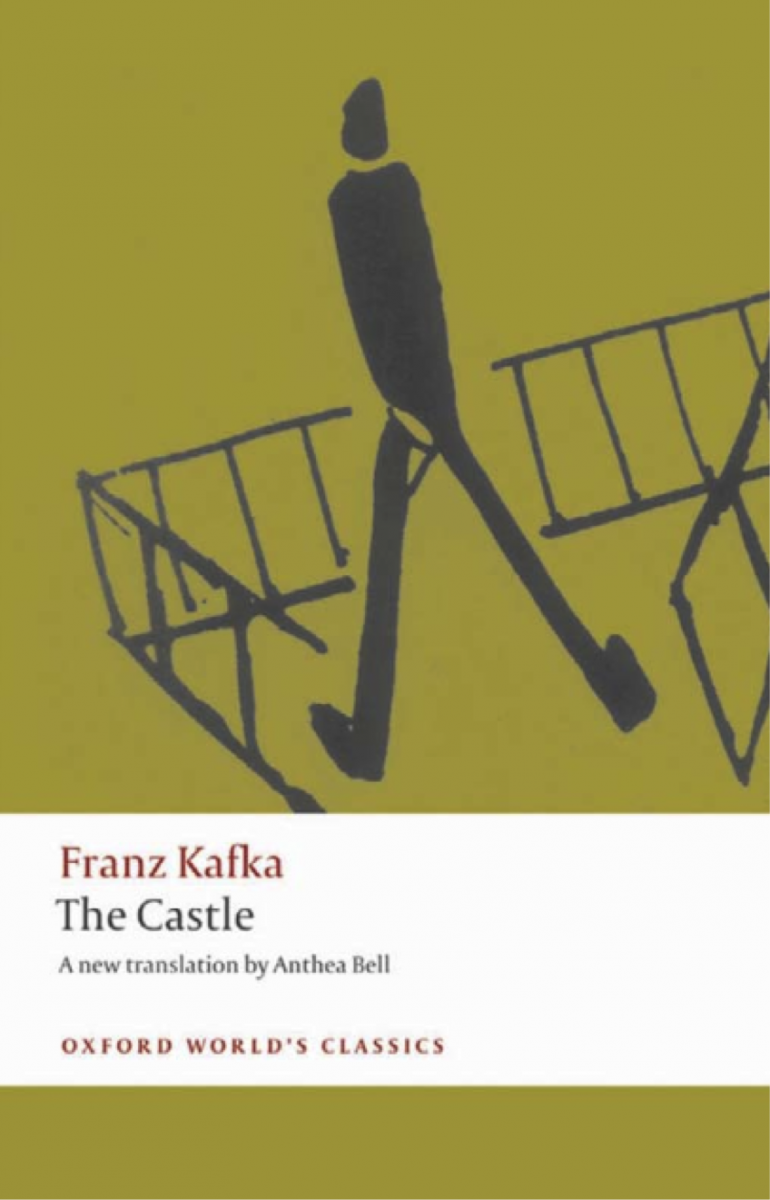 Yes, wow! 2016. The year I woke up one day, maybe New Year's Eve, and found myself finally transformed into a cockroach, as Franz Kafka always said I would; a victim of metamorphosis. (1915) 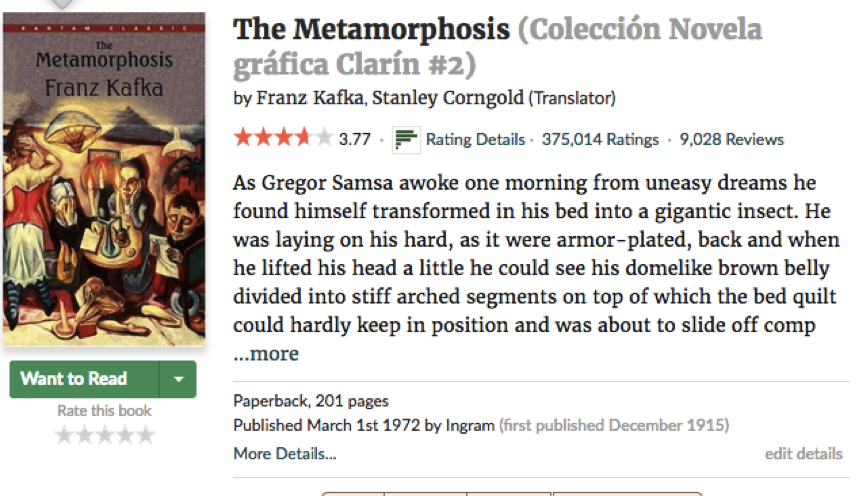 Centrelinkfail - 169,000 thousand letters - many of them erroneous, because they are based on automatic false algorithm calcs and no human intervention. http://www.smh.com.au/federal-politics/political-news/what-should-you-do... 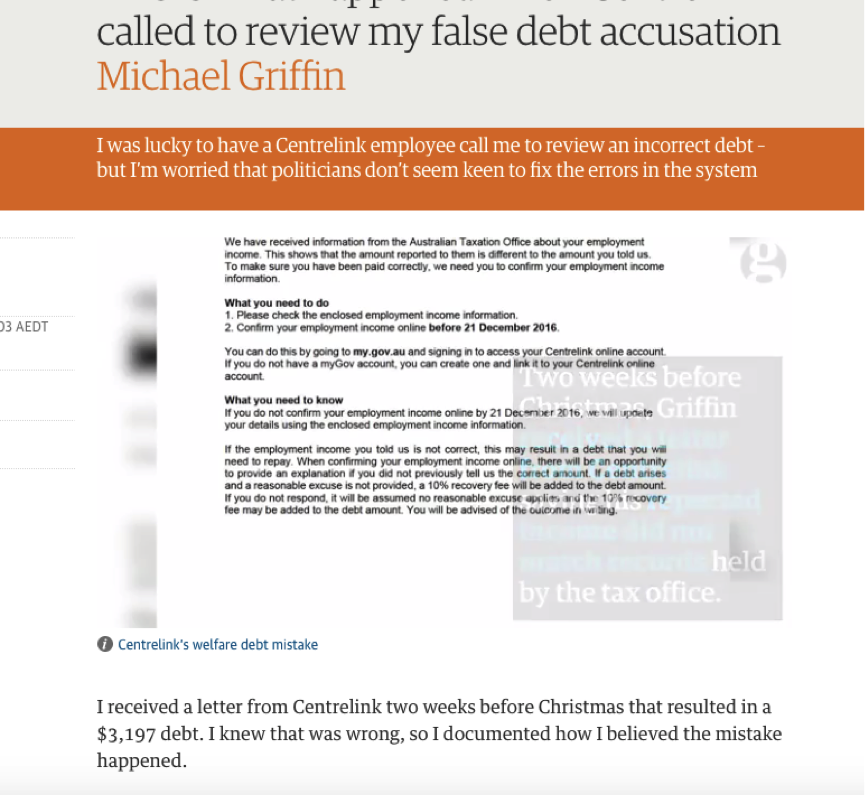 I'm not going to go into "whose fault is the fuck up?" Murdoch says it's all Labor's fault and the reason for their silence on this issue is "they designed it, and they want it". You'd expect that, wouldn't you? The #LNP ministers can't make any statement without saying "it's all Labor's fault". And the #MSM always run with it. And we are all sick of hearing it. You can read the #fakenews account in the moron's (i.e. Murdoch's) @Australian and decide for yourself. http://www.theaustralian.com.au/news/nation/labor-flips-on-robodebt-system-shorten-plibersek-pioneered/news-story/0a2bb18f5a6ab279073f6bcd36f712d7

But the relevant shadow minister, the only voice we have heard from the #ALP throughout the furore that followed #Centrelinkfail on @Twitter, has virtually said so too, only because of Rick Morton's article in Murdoch's #fakenews: 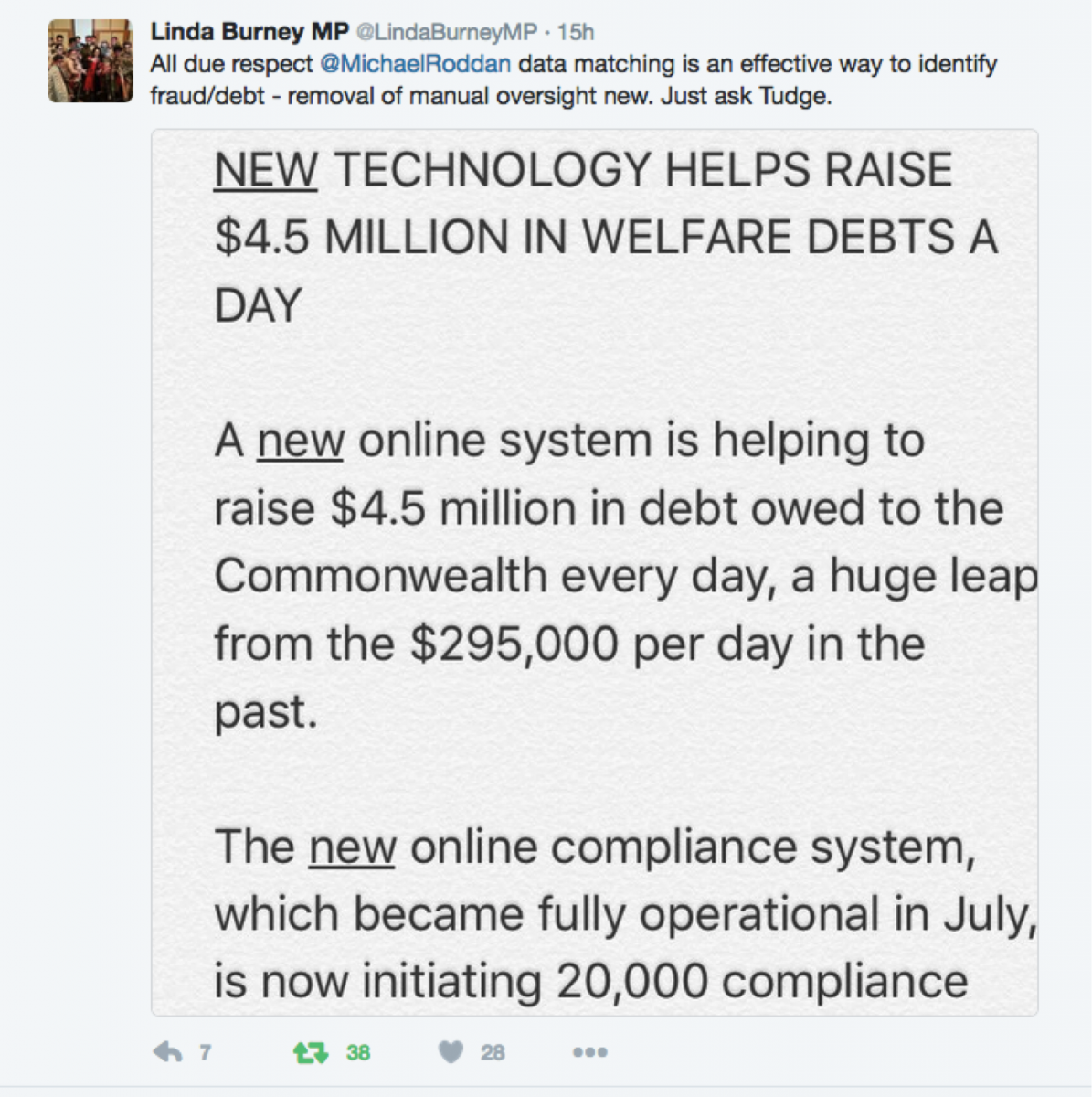 That's all I'm saying on data retention and data matching and compliance and hitting the poor while giving billions to the rich and who is to blame. You can decide for yourself.

Privacy is a well-established legal framework for governmental provision of essential services to individuals who have brains and bodies and human lives and #humanrights, believe it or not, outside their interaction with governmental agencies.

But don't take it from me. There are good Privacy provisions at all levels of bureaucracy. Just go to one on the Internet, any agency with a governmental bureaucracy, and read for yourself: 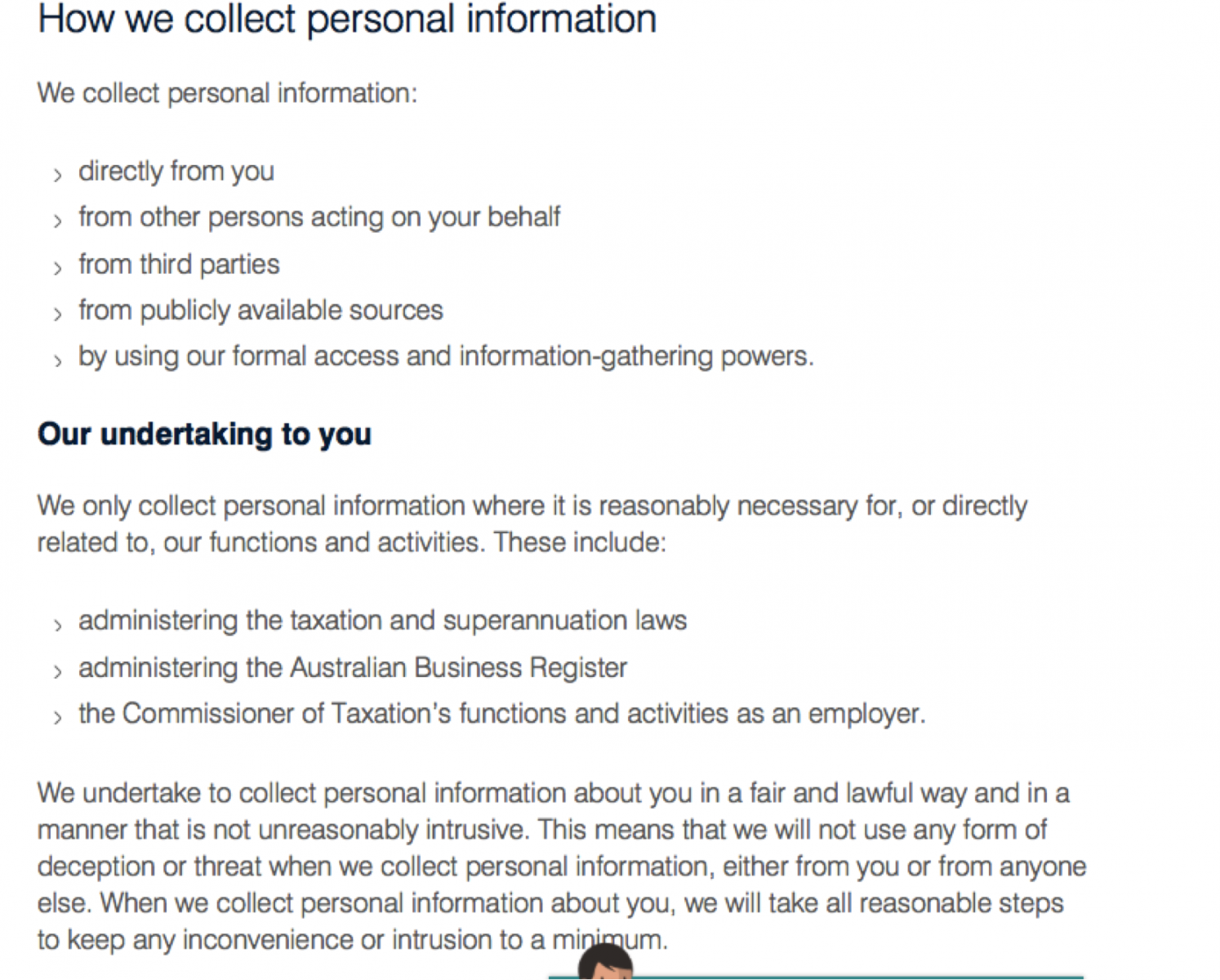 The fundamental principles of Privacy legislation at all levels of government in Australia all go something like this: In a manner that is fair, lawful and not unreasonably intrusive:

If you read the policy statements for Privacy from both the ATO and Centrelink five changes smack you in the face:

This seems at first glance to be one of the most disgusting actions by a government department in over 70 years of service provision, designed to be intrusive, and mean and nasty, and flies in the face of the spirit of the Privacy Act.

What can be done about it? Should I pay & then engage Centrelink in an attempt to recover the payment if it turns out to be baseless?

Given the changes outlined above to service provision by Centrelink, it would not be advisable to pay and then engage in an attempt to recover. The resources of Centrelink are stretched to the limit; it is taking three or four months to investigate simple inclusions on some programmes. This will not be dealt with immediately and may never be resolved. You may have paid for a debt that you simply don't owe, with little chance of recovery.

One way of dealing with it is to seek information under the Privacy Act from both Centrelink and the Australian Tax Office.

Both Centrelink and the ATO have Freedom of Inormation (FOI) under the Privacy Act and they are required to investigate and give you information within 30 days of your request. 169,000 requests is what these acts of bastardry deserve. The information should have been given to the recipient in the mailout.

For #Centrelink Freedom of Information policy, read in detail at https://www.humanservices.gov.au/sites/default/files/dhs-privacy-policy-3.2.1.pdf 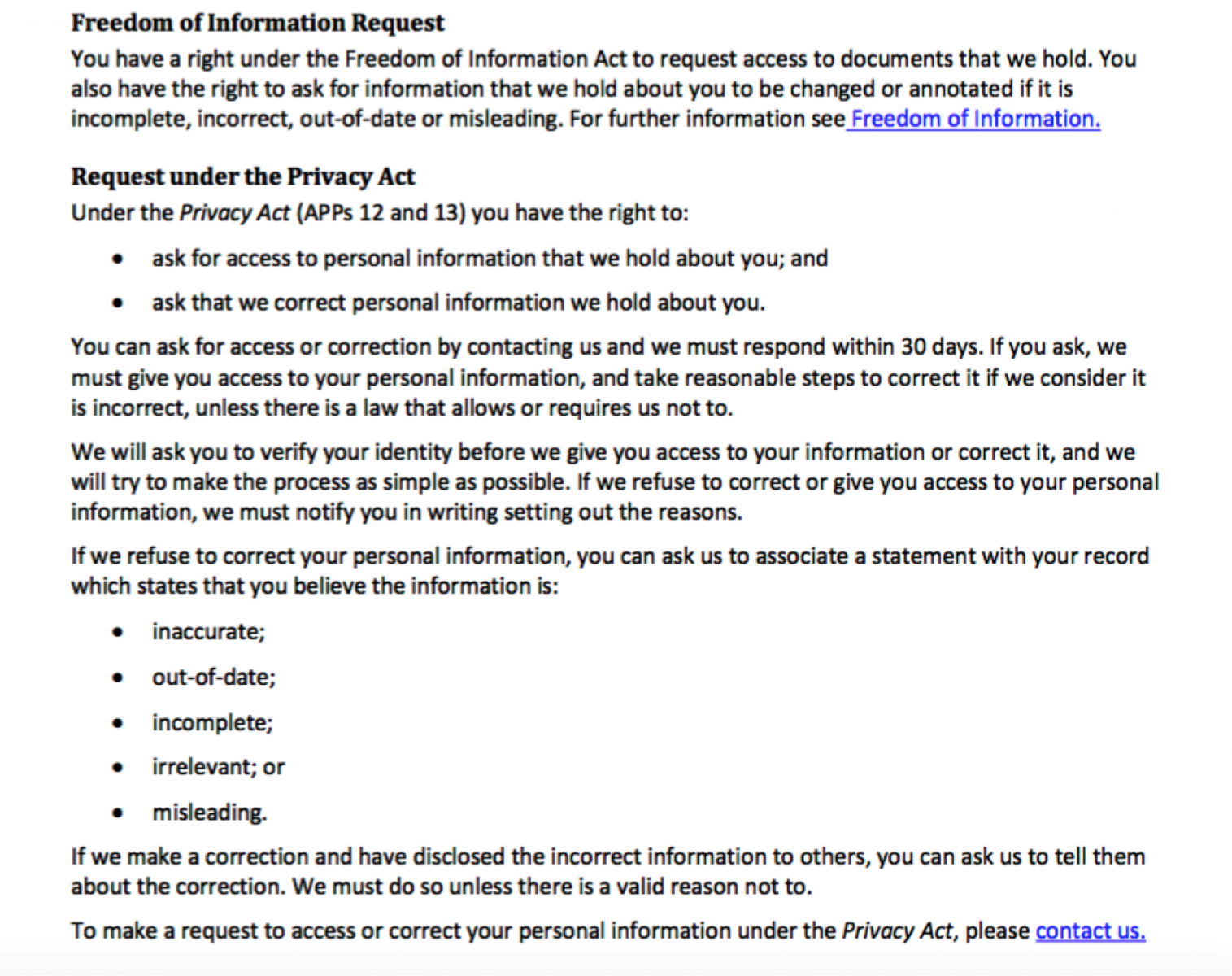 For ATO Freedom of Information policy, read in detail at https://www.ato.gov.au/About-ATO/Access,-accountability-and-reporting/In-detail/Privacy-notices/Privacy-policy/ 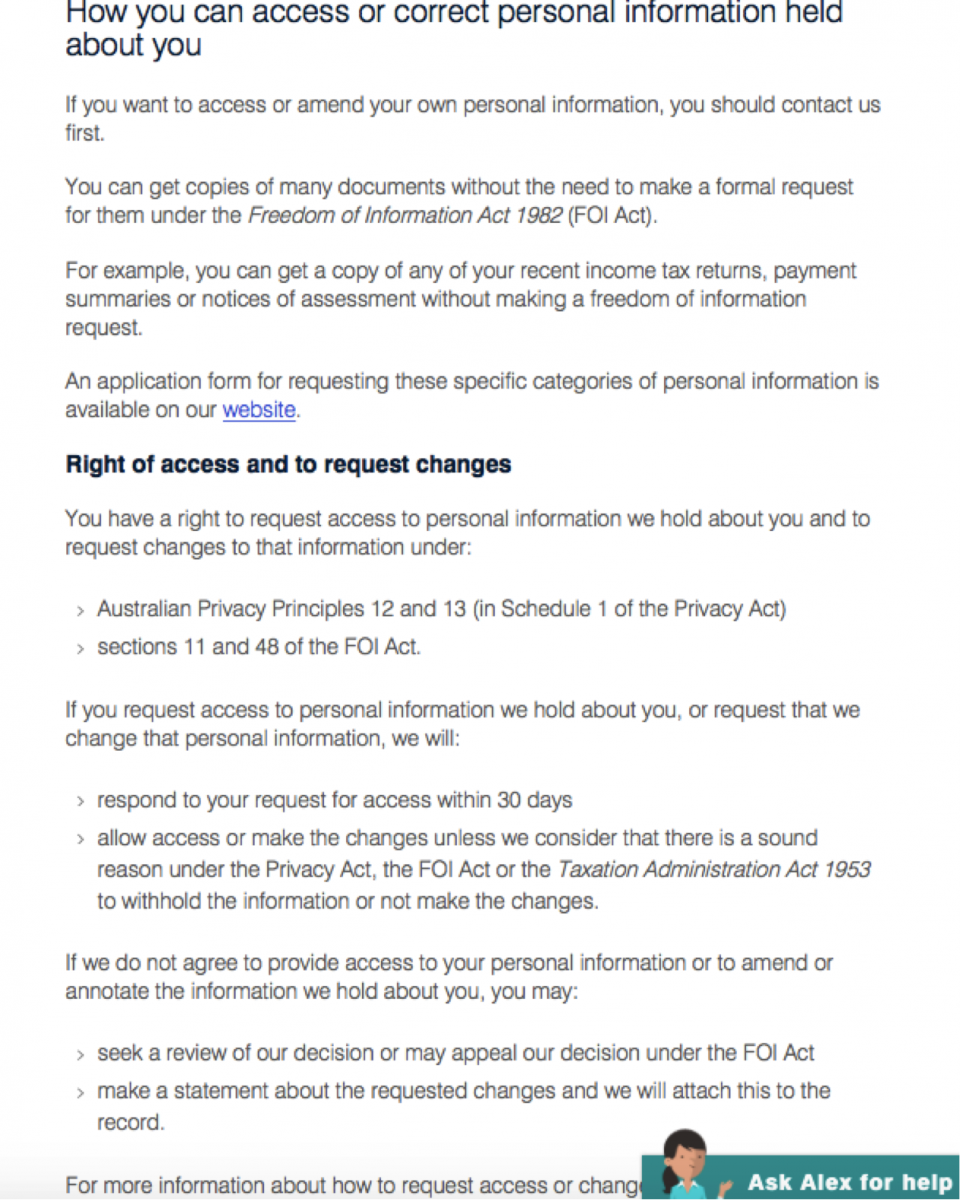 Hope this information is of some use to those poor people engaged in this farcical #Centrelinkfail.

Medicare files handed to US corporate

If Scott Morrison says Privacy is dead it must be true

Opposition Leader Bill Shorten has called on the Turnbull government to immediately suspend Centrelink's controversial automated debt recovery program, describing it as a "toxic mix of incompetence and cruelty" that has ruined Christmas for vulnerable Australians.

Mr Shorten, who is on summer holidays until the end of the week, has not previously commented on the project, which the government estimates will add an extra $4.5 billion to the budget. The automated system has been accused of miscalculating bills and sending debt notices to people who do not owe.